Cluses on the move

City center of the Arve Valley at the foot of the Alps, Cluses offers all the local services one could dream of between Chamonix and Geneva. A clever mix between past and future, the city is the Silicon Valley of industry, but not only! "Cultivating" and passionate, she offers a culture accessible to all. The icing on the cake, the Clusian sports associations are a true factory for champions: cycling, wrestling, French boxing, karting… Here sport is a passion.

From watchmaking to bar turning

For three centuries, the inhabitants of the Arve Valley have been working on the mass production of small metal parts. At the beginning of the XVIIIrd century, the peasants produced these pieces in addition to their agricultural work to resell them to the Geneva watch factories. Then bar turning, a machining technique that had become an industry in its own right, supplanted watchmaking during the XNUMXth century.rd century.

Today, many Clusian companies work for the automobile, armaments, aeronautics, telephony or even medical prosthesis.

So, for all those who are put to sleep by history, for all the jaded of heritage, the Watchmaking and Décolletage Museum looks back on all these episodes by dusting them off and shaking up your received ideas: mind-blowing.

I mess my hair at the museum

The Arve Valley is nicknamed the French industrial Silicon Valley. It weighs heavily with more than 8 bar turning professionals and 000 indirect jobs who are involved in this Industry.

Cluses is the heir to this long industrial history: bar turning is a religion here. The city includes small family businesses but also world leaders such as Somfy.

THECenter ID, the industrial resources and expertise center dedicated to innovation is also located in Cluses. It is “the place to be” in the field of bar turning, machining and mechatronics where we imagine and implement the industry of the future: just that!

It provides industrialists in the Valley with technical support and above all top-notch Research & Development. Workshops, offices, training center, laboratories, conference center, auditorium, factory of tomorrow… The future of Industry is being built in Cluses.

From champion to square meter

In the field of wrestling, the sports association of the Geneviève Anthonioz de Gaulle college is a veritable factory for champions. Ditto for French boxing where Antoine Micard became double champion of France and world champion in 2019.

Without a doubt, Cluses is a reservoir for champions!

You did not know it ? But yes, Willy rovelli was born in Cluses. He lived there until he was 17 before moving to Paris to try his luck.

Comedian, humorist, radio columnist, TV host and writer, this clusian has been hyperactive for over 20 years. Host on France Bleu, we also like him on television in Fort Boyard, where he is Chief Willy, and in Boyard Land where he officiates as Mr. Loyal.

He received the medal of honor from the city of Cluses and intends to make him talk again in the media! 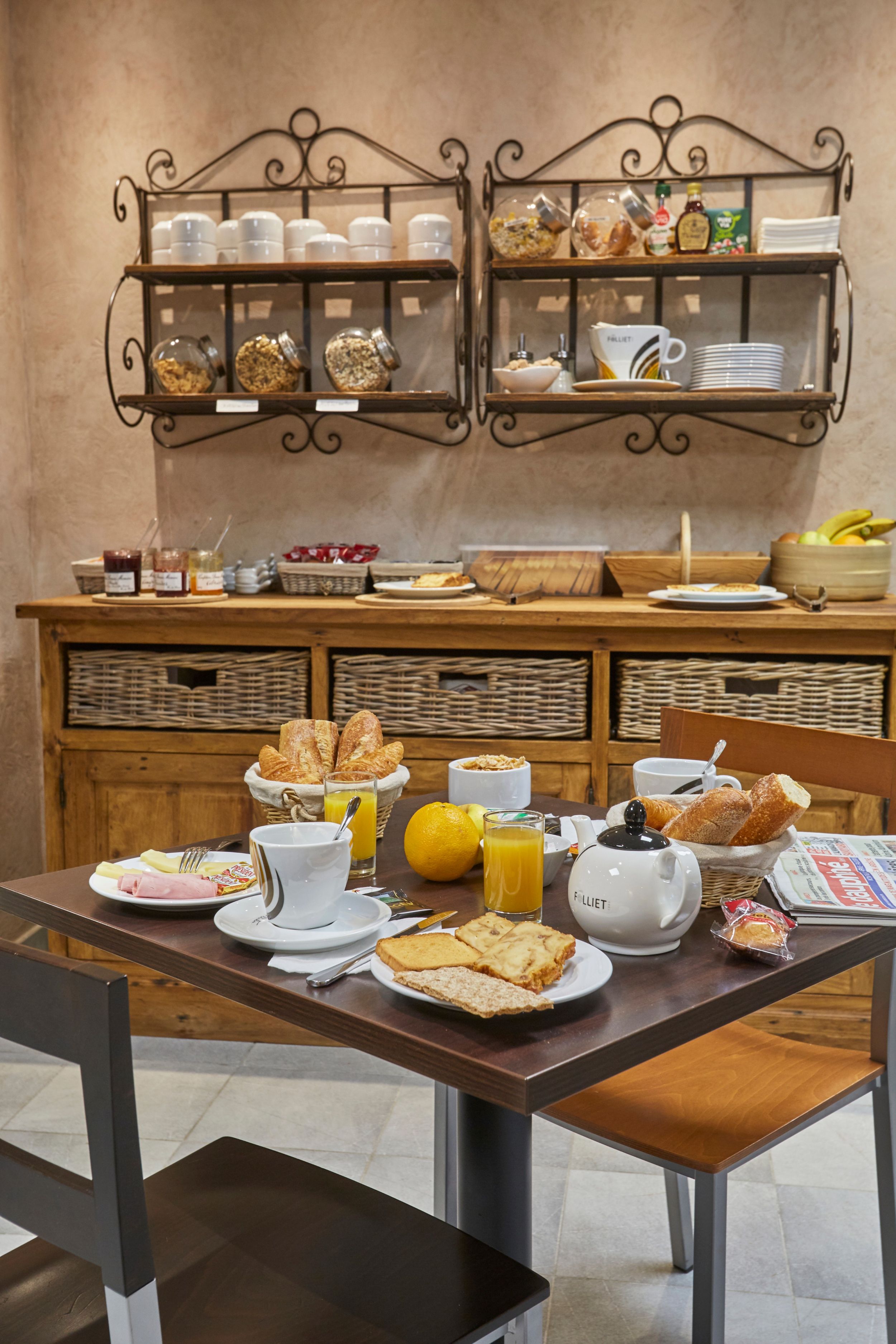 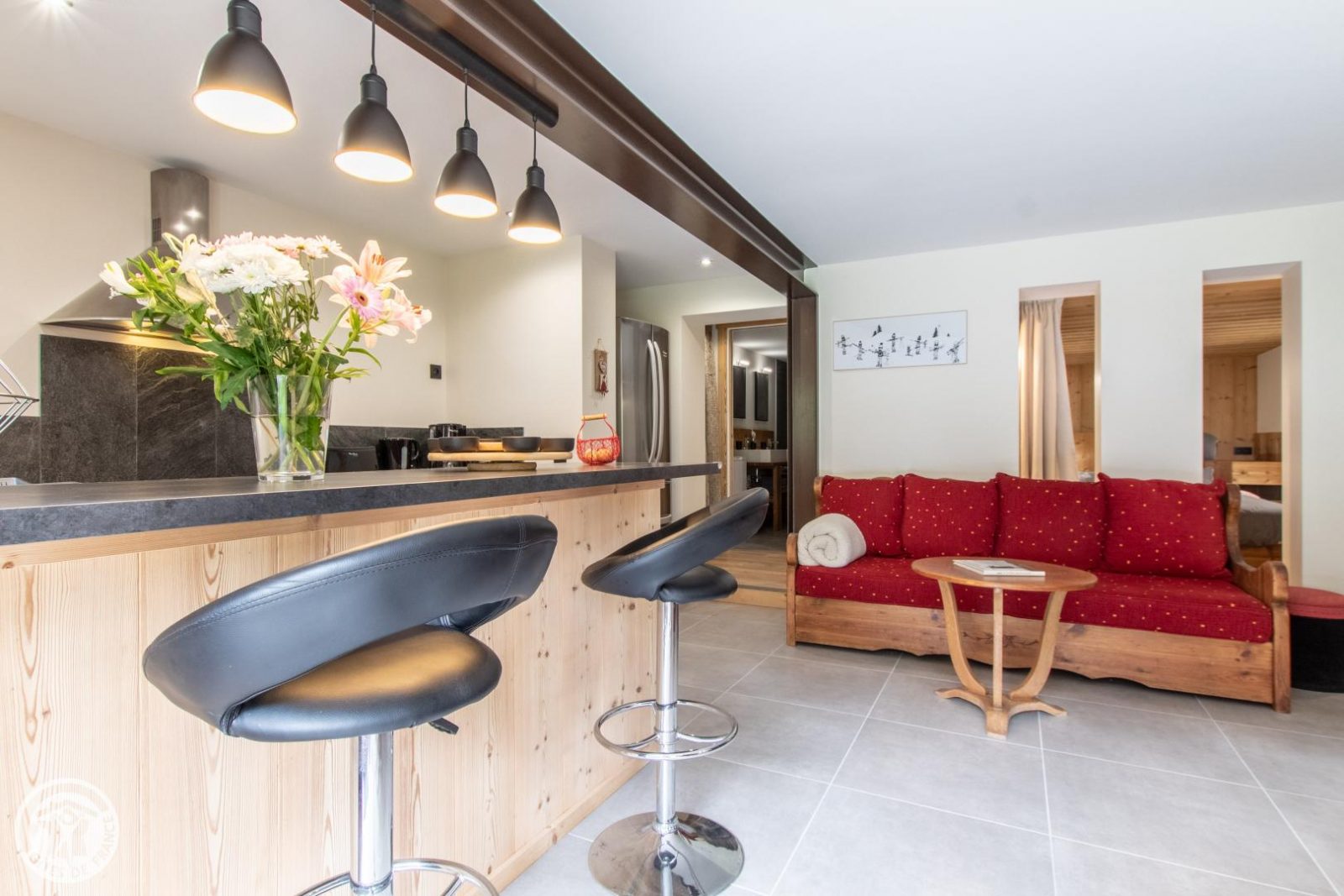 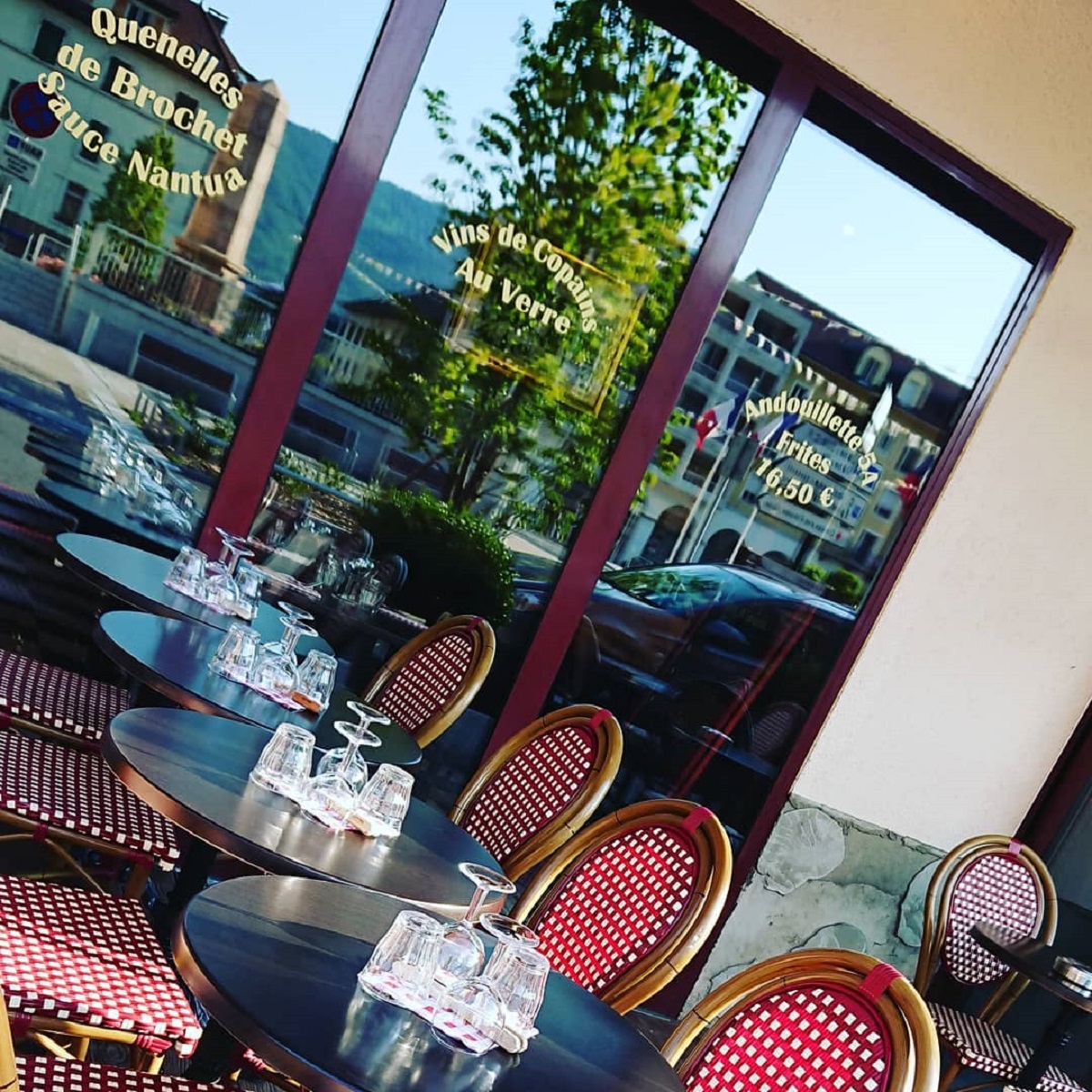 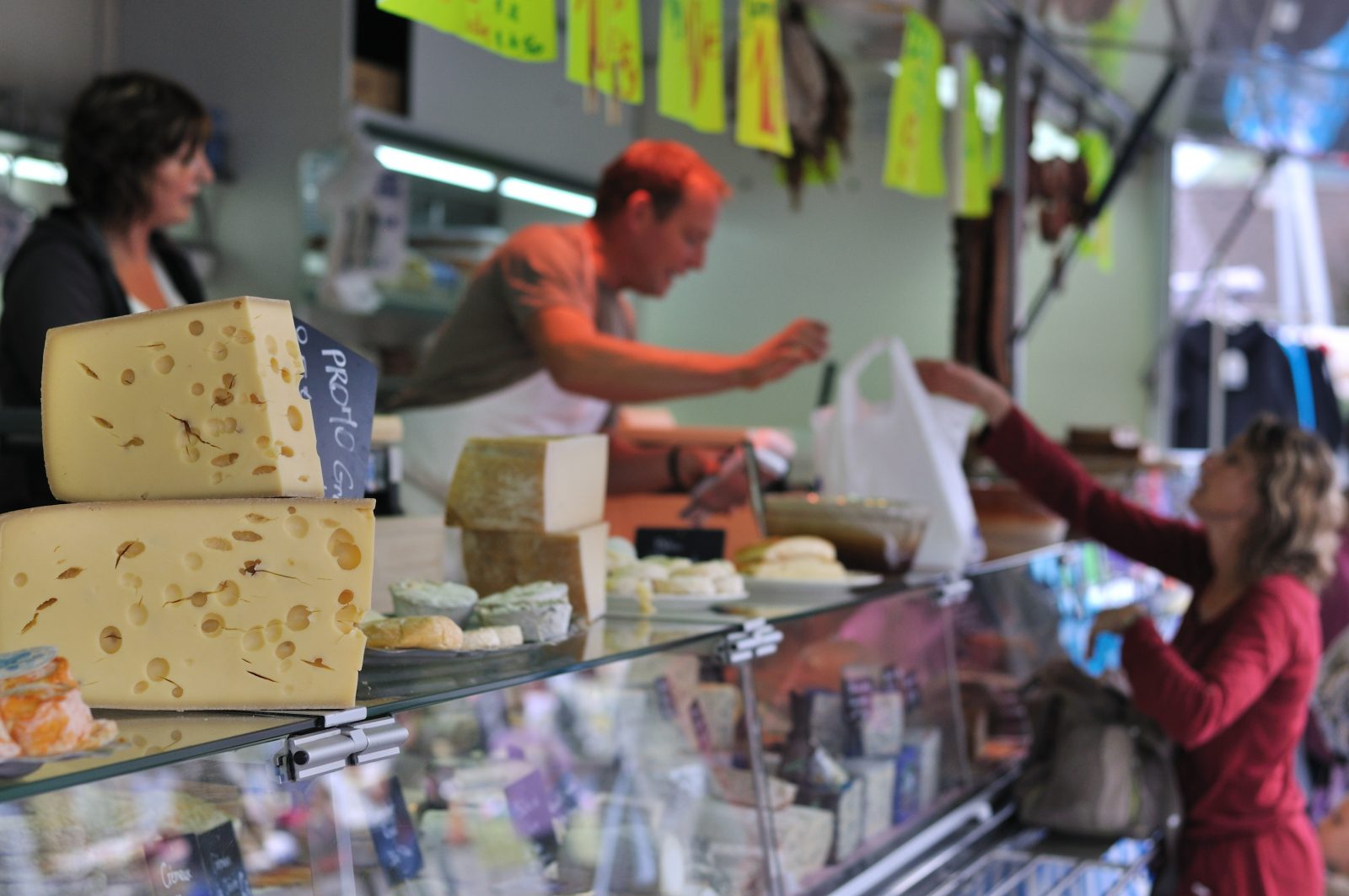 Shops and shopping in Cluses 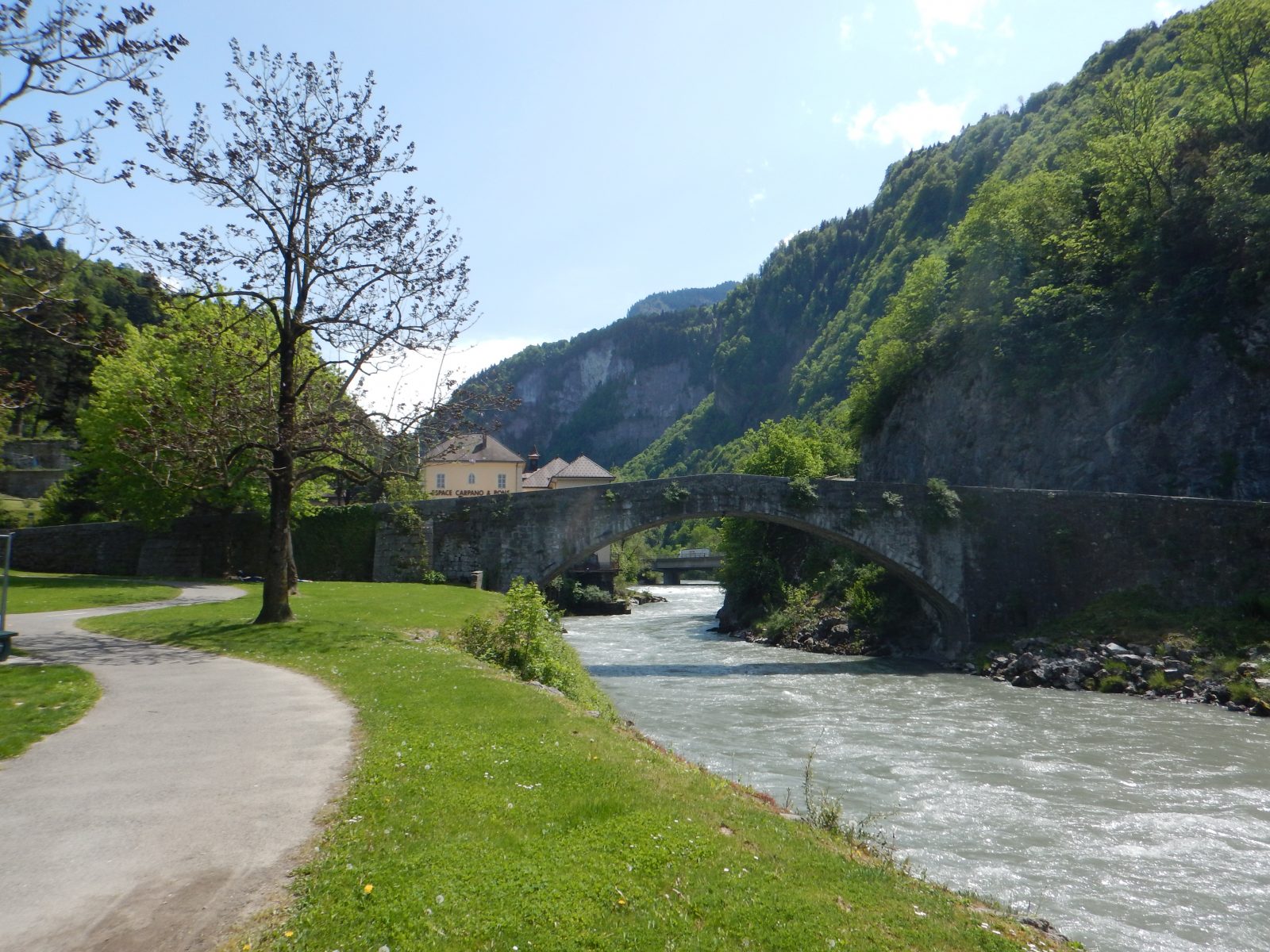 The smallest bike in the world 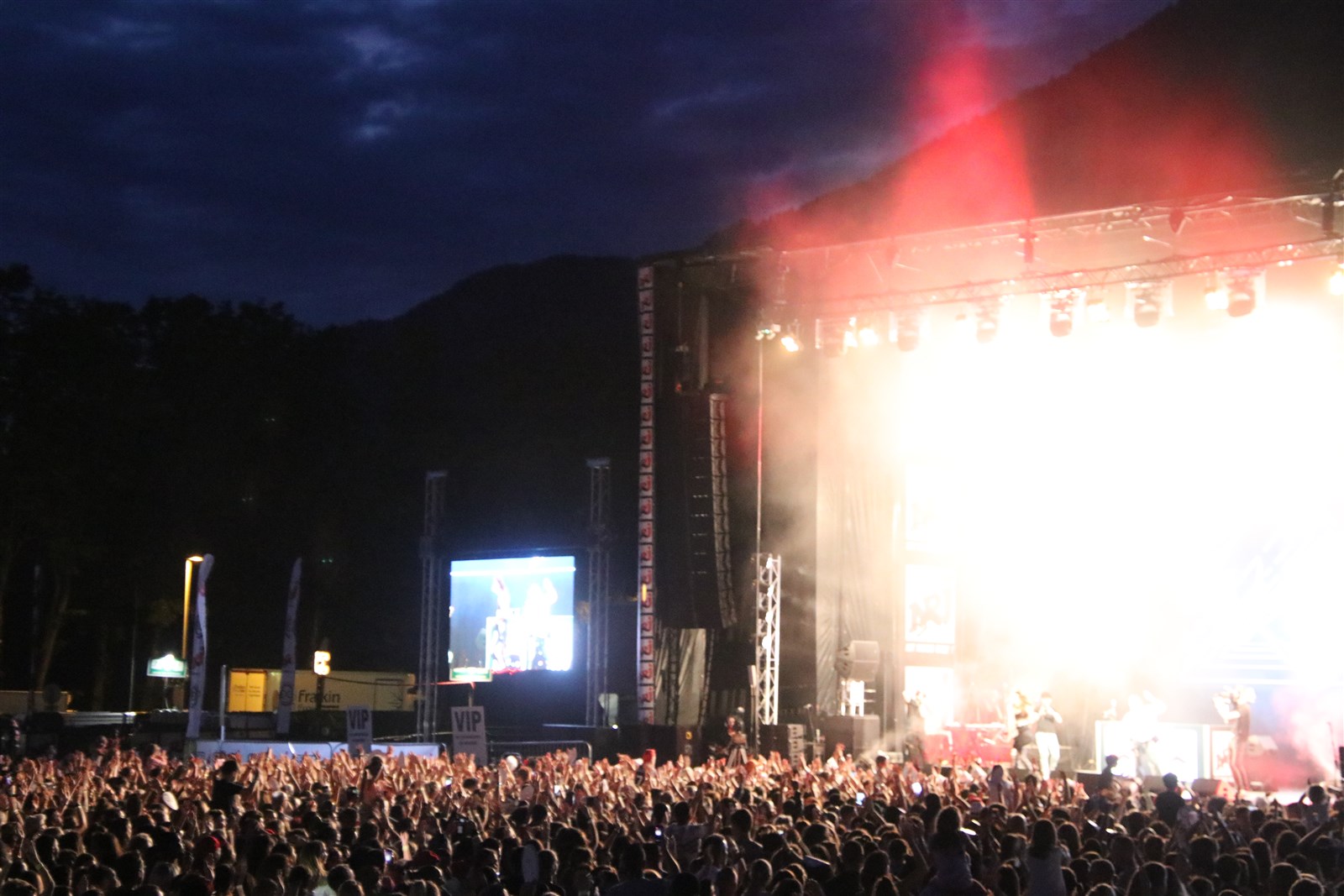 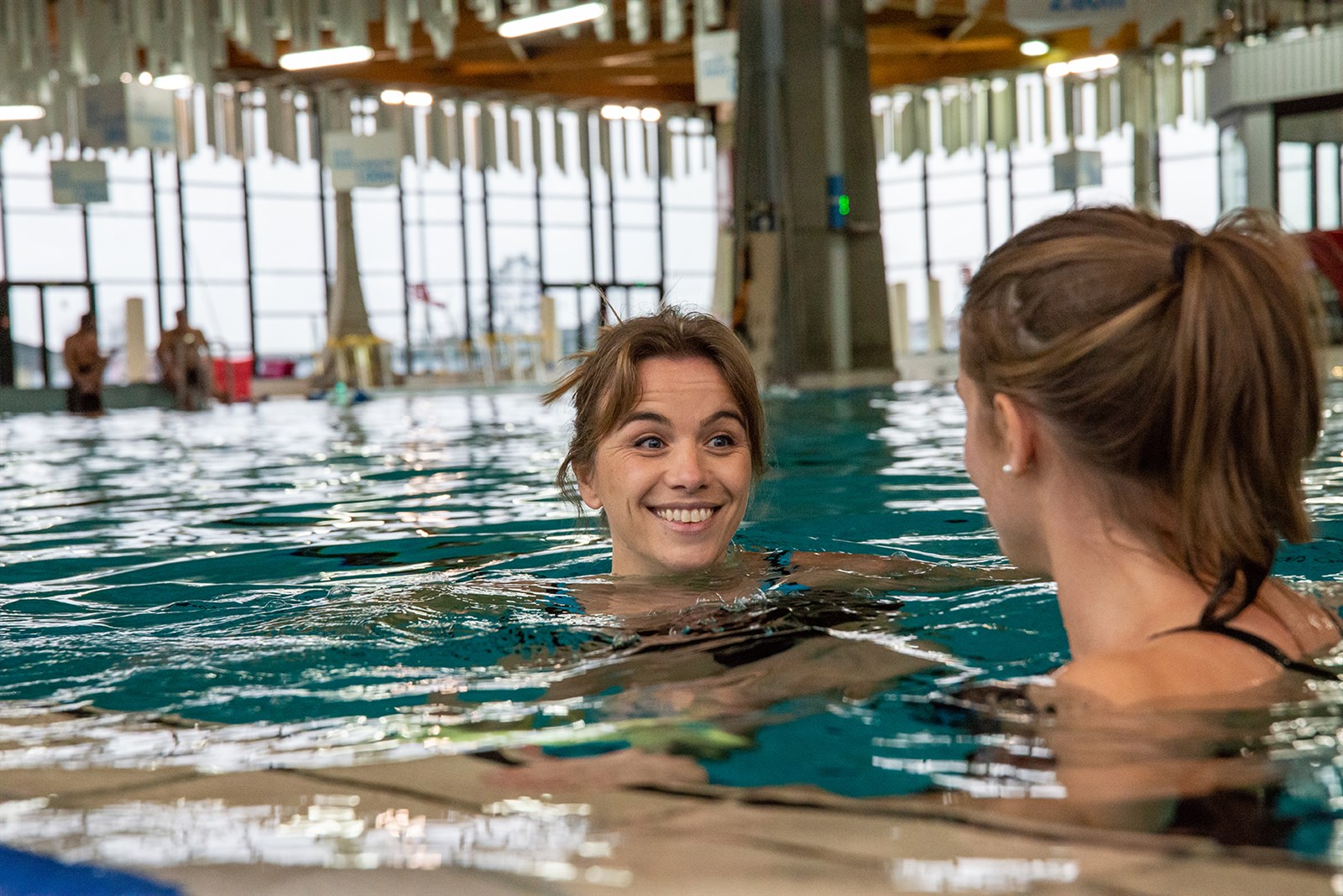 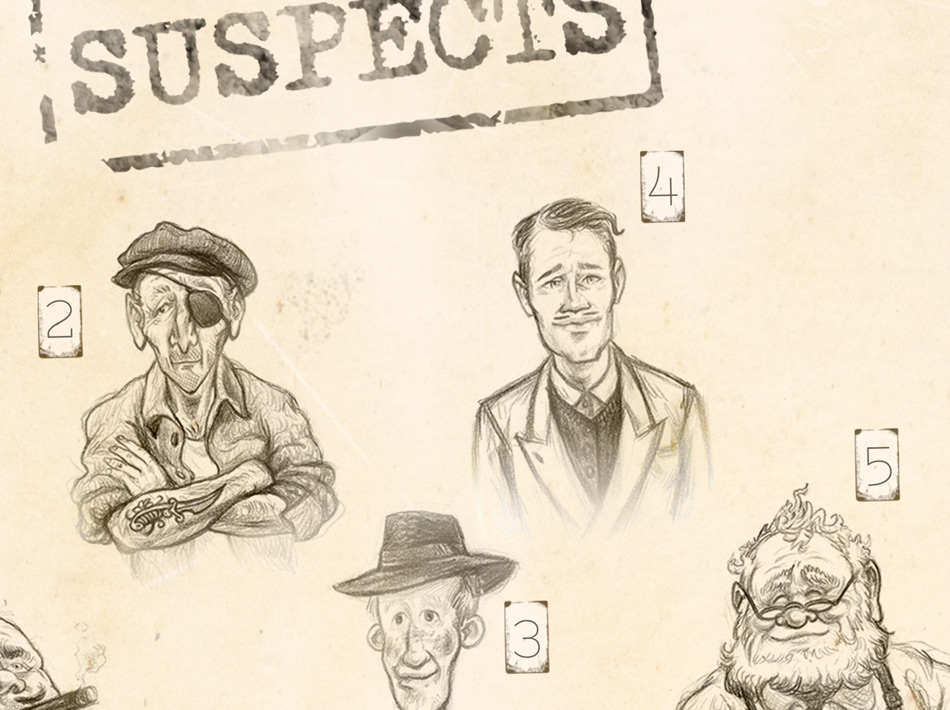 From Rififi to the Land of Woods - Treasure hunt

Top of the page